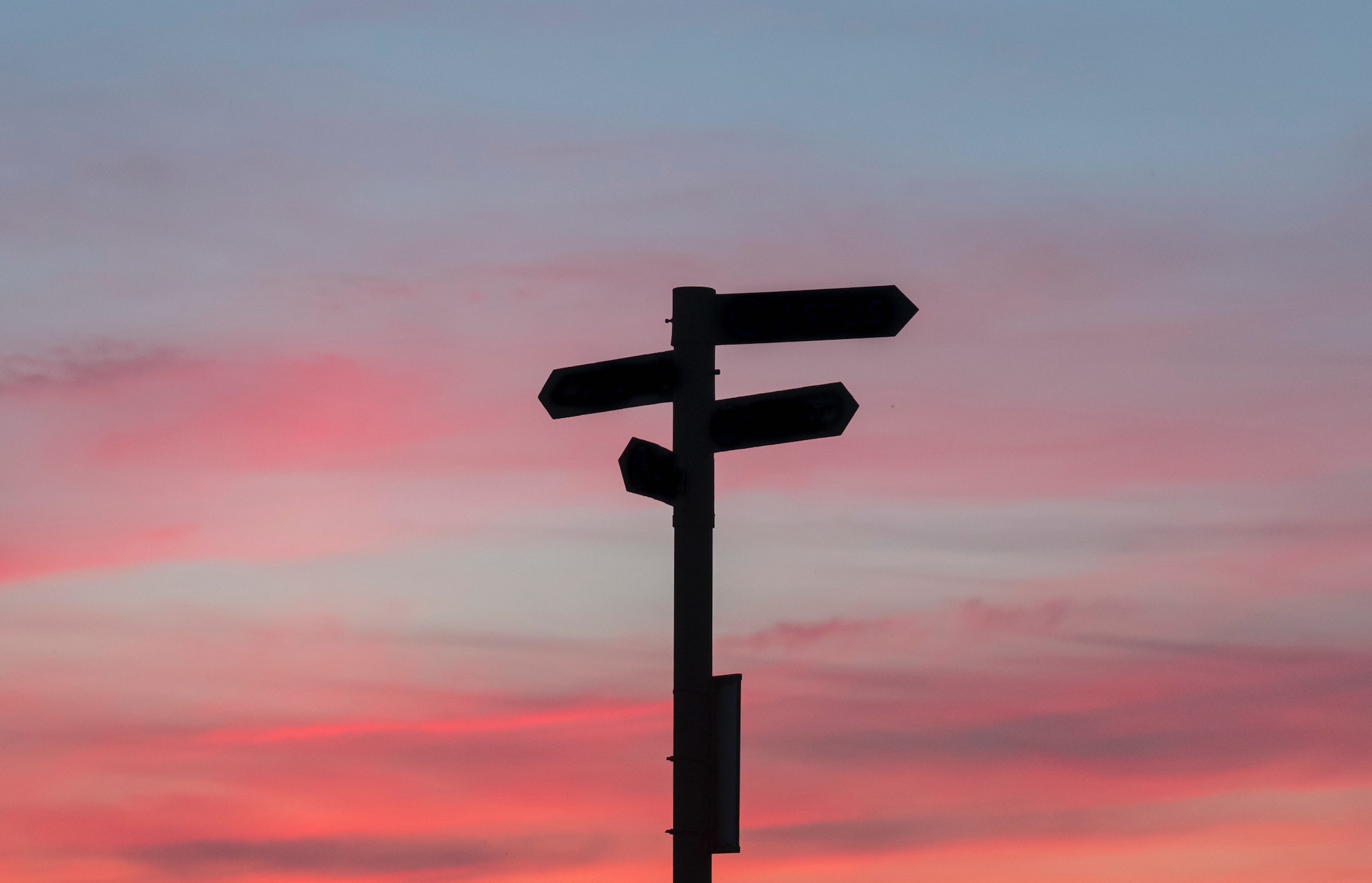 Succession Planning – It’s Not Just About the Executive Director

Succession planning can be a challenging and emotional process; it can also be inspiring and enriching. It begins with a look at the values the organization wants to perpetuate and the things board, staff and supporters love and admire about the current leadership. Succession planning builds on the past and present and looks ahead to where the fresh energy and vision of a new leader might take your organization.

Hopefully every organization has some kind of emergency succession plan. This is basically an inventory of all the important file locations, passwords, contacts, contracts, policy numbers and other critical data. It includes who will step in, or up, in the case of a sudden, unplanned loss of leadership.

In the case of a planned executive transition, a thoughtful and thorough succession plan looks at the leadership qualities, management skills and values the organization wants in its next generation of leadership. The process of identifying those attributes represents a rare opportunity to engage with all stakeholders and results in cataloguing the experience, background and traits to look for in candidates. Even when there is a strong internal candidate, the process can identify where she or he might need additional support and training in order to succeed. It also gives departing leaders an opportunity to think about their legacy and plan some next steps.

It is often helpful to have an outside consultant facilitate the process. Someone who can keep discussion of these highly charged topics and related issues on neutral ground, have confidential conversations with all involved and keep the succession planning process on time and on track. For one Abdale Consulting client, the data collected during the succession planning process became the basis for a new round of strategic planning once the new executive director was on board.